Fenix: Network for Research on Female Exiles, Refugees and Migrants 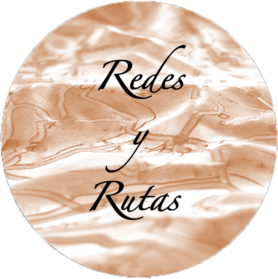 Deadline for submissions: To be announced

For over twenty years, Women & the Silent Screen (WSS), has biennially brought together researchers focused on women’s pivotal roles in the early decades of motion picture history. The scholarship that has emerged around WSS has transformed our understanding of women’s significance for early motion picture economic and labor history, criticism, aesthetics, narrative development, film culture, and film production in an increasingly global context.

In June 2022, Columbia University hosts WSS XI, “Women, Cinema & World Migration.” The conference theme calls attention to the role of migration and mobility in the development of motion pictures and the history of women. From our conference location in New York City, one of the world cities in which film production first developed, we invite participants in the international scene of cinema studies to explore the significance of place, migration, and identity in women’s relationship to the silent screen. We imagine them crossing the Hudson River at 125th street where they took the ferry to Ft. Lee, New Jersey—the Film Town.